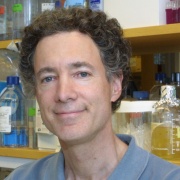 Bruce A. Yankner, M.D., Ph.D. is Professor of Genetics and Neurology at Harvard Medical School, Director of the Harvard Neurodegeneration Training Program, and Co-Director of the Paul F. Glenn Center for Biological Mechanisms of Aging. Dr. Yankner graduated from Princeton University, received his M.D. and Ph.D. from Stanford University, and did a residency at Massachusetts General Hospital. His work has contributed to understanding pathogenic mechanisms in Alzheimer’s disease, Down’s syndrome and Parkinson’s disease, beginning with the initial observation that amyloid beta protein is a toxic molecule, and later with investigations into the roles of presenilin proteins, notch and Wnt in neuronal signaling and pathology. Work from the Yankner laboratory also defined the first transcriptome profile of the aging human brain, its evolution from mouse to man, and a role for DNA damage in brain aging.  More recently, his laboratory has identified a gene network controlled by the master transcriptional repressor REST that promotes neuronal survival and stress resistance in the aging brain and may protect against Alzheimer’s disease. He has received the Major Award for Medical Research from the Metropolitan Life Foundation, the Derek Denny-Brown Neurological Scholar Award from the American Neurological Association, the Irving S. Cooper Award from the Mayo Clinic, the Zenith Award from the Alzheimer’s Association, the Ellison Medical Foundation Senior Scholar Award, the Nathan W. Shock award from NIA and the NIH Director’s Pioneer Award. 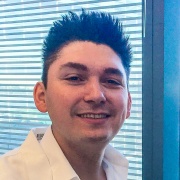 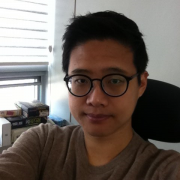 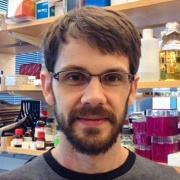 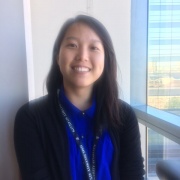 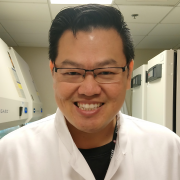 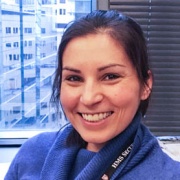 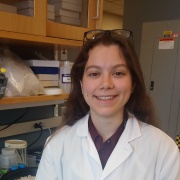 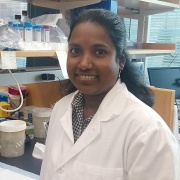 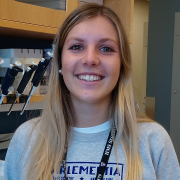 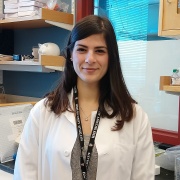 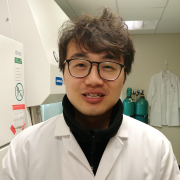 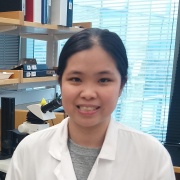 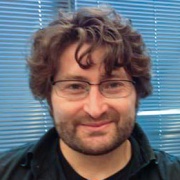